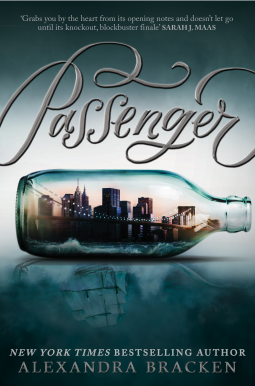 Passage, n.
i. A brief section of music composed of a series of notes and flourishes.
ii. A journey by water; a voyage.
iii. The transition from one place to another, across space and time.

In one devastating night, violin prodigy Etta Spencer loses everything she knows and loves. Thrust into an unfamiliar world by a stranger with a dangerous agenda, Etta is certain of only one thing: she has traveled not just miles but years from home. And she’s inherited a legacy she knows nothing about from a family whose existence she’s never heard of. Until now.

Nicholas Carter is content with his life at sea, free from the Ironwoods—a powerful family in the colonies—and the servitude he’s known at their hands. But with the arrival of an unusual passenger on his ship comes the insistent pull of the past that he can’t escape and the family that won’t let him go so easily. Now the Ironwoods are searching for a stolen object of untold value, one they believe only Etta, Nicholas’ passenger, can find. In order to protect her, he must ensure she brings it back to them—whether she wants to or not.

Together, Etta and Nicholas embark on a perilous journey across centuries and continents, piecing together clues left behind by the traveler who will do anything to keep the object out of the Ironwoods’ grasp. But as they get closer to the truth of their search, and the deadly game the Ironwoods are playing, treacherous forces threaten to separate Etta not only from Nicholas but from her path home… forever.

Disclaimer: Review copy received from netgalley.com in return for an honest review.

This book took me a week to read – and a little longer to get round to reading. It took me a while to get into Passenger – but once I was in, I was in hard. I read during my lunchbreaks, I read at work in the middle of running experiments, I read in the evenings curled up with a duvet by the window. I genuinely loved this book and the world it created.

I felt like this book was set into two parts – the setting, when Etta meets Nicholas and discovers about her abilities, etc. and the quest, where Etta and Nicholas jump from time to time, city to city, looking for the astrolabe, a magical object that Etta’s mother, Rose, has hidden somewhere in time and space. The setting up was a little slow, but enjoyable, but woah, the quest. I loved the places we visited (some of them ones I have visited myself), and the whole book is so interesting.

The concept – time travel, with passages between certain times and places – is so cool – like Doctor Who but with more rules, higher stakes. This book is definitely world-driven, rather than character-driven, but I still liked the characters.

Nicholas is African-American, and (unfortunately) interracial relationships are still rare in fiction and YA. Etta battles with feminist ideas and the status of African Americans and women in the different time periods and places that they visit. I think this is the future of YA – more diversity, more discussion of prejudices and discrimination. In Passenger, diversity and feminism never feel forced, they are a welcome and interesting addition to the conversation.

Treating this book as the start of a trilogy, I’m going to give it five stars because I really enjoyed it. If I went into Passenger expecting a stand-alone novel, the ending is a cliffhanger, with some unresolved issues, and I may have been disappointed. Now, I’m just excited for Wayfarer (out Jan 2017) – which has an equally beautiful cover as Passenger does. 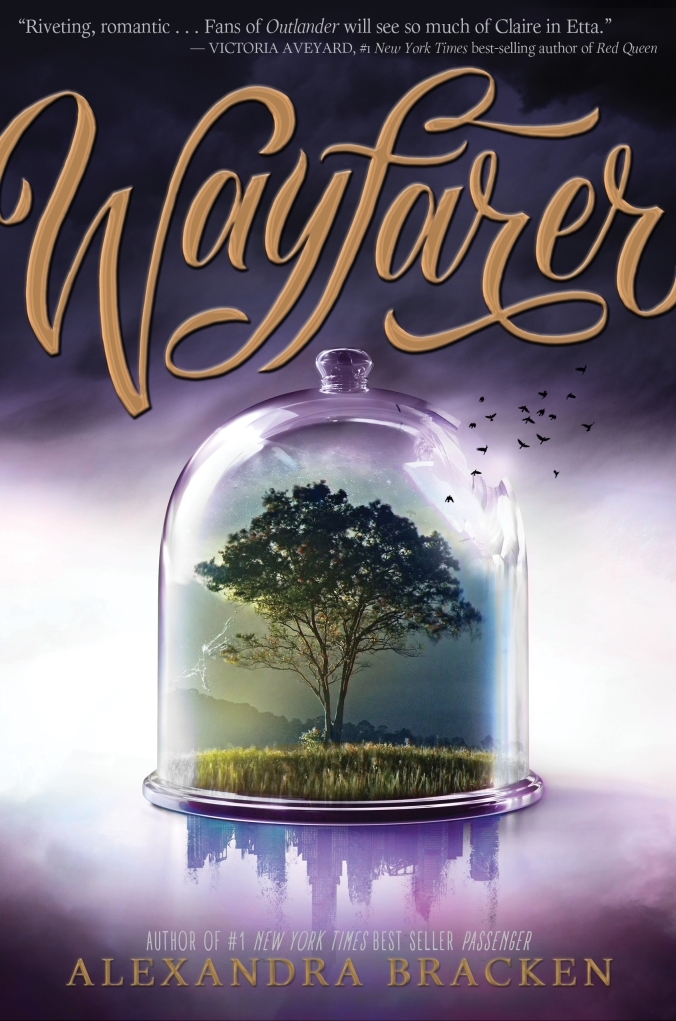 This book gave me deep The Mortal Instruments vibes – the start of a beautiful series, with memorable characters and an interesting lore and world. 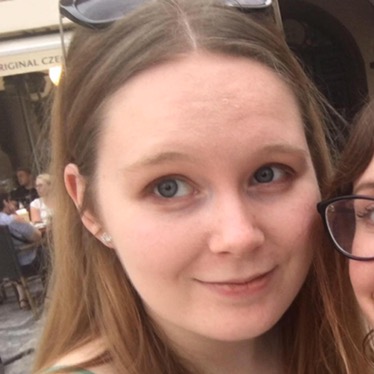